Tim Allen weighs in on new 'Lightyear' movie, points out the mistake Disney made 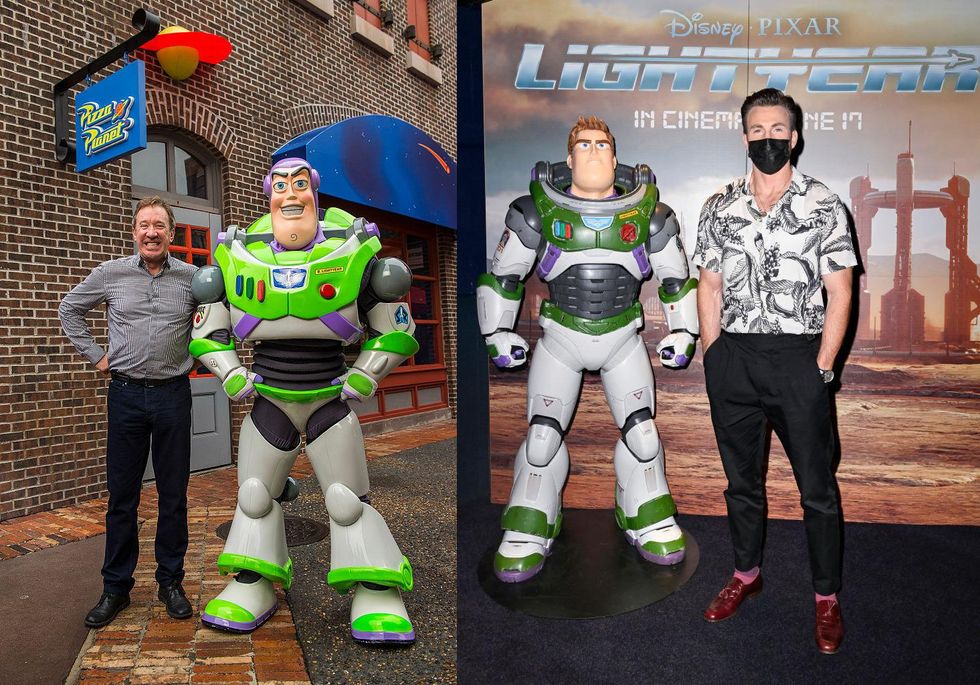 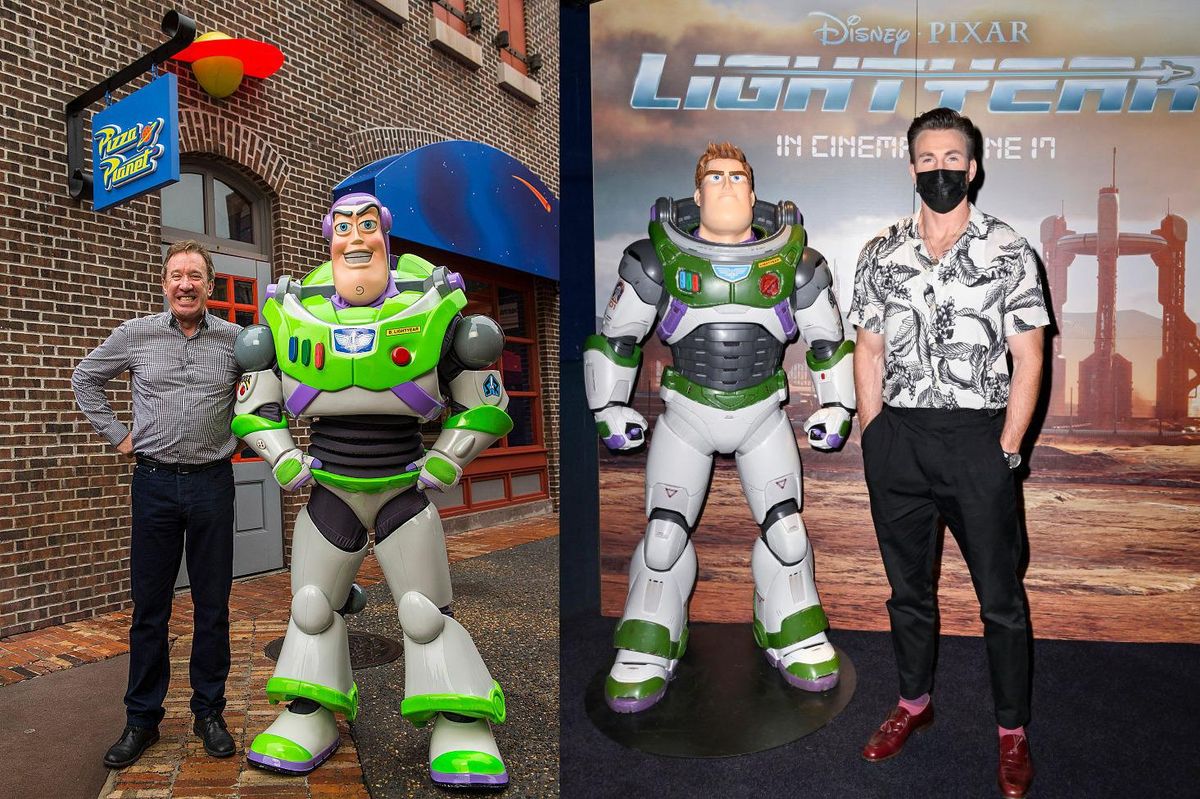 The animated children's movie features a lesbian kiss – which caused 14 Asian and Middle Eastern countries to ban the film because of the gay scene. Actress Patricia Heaton slammed Disney for replacing Allen. She said Disney and Pixar "made a HUGE mistake" in not casting Allen as Buzz Lightyear and added, "Why would they completely castrate this iconic, beloved character?"

"Lightyear" flopped at the box office – making significantly less money in its first weekend than anticipated.

Allen explained to "Extra" why he has been silent on the new "Lightyear" movie. "The short answer is I’ve stayed out of this ’cause it has nothing to do [with my Buzz Lightyear]."

"This is a whole new team that really had nothing to do with the first movies," Allen said on Wednesday.

Allen admitted that he thought "Lightyear" would be a "live-action" movie with "real humans" and was surprised that it was an animated film.

The "Home Improvement" star said Disney made a mistake: "It just doesn’t seem to have any connection to the toy."

"Lightyear" director Angus MacLane said the new movie is "its own thing."

"I think it would be even harder if it were the Toy Story Buzz going off into this movie, you know? Then you'd be like 'where's Woody?!' Because that's what makes [Toy Story Buzz] work," MacLane told GameSpot. "I could see a different version of this movie that's maybe a bit closer to the 'Buzz Lightyear: Star Command' TV show. But I think that works much better for a shorter format."

Allen – who has said that he is a "fiscal conservative" – revealed in the interview that he sometimes argues with his "Home Improvement" and "More Power" co-star Richard Karn about "knee-jerk" political positions.

"I don’t really have a position," Allen noted. "I just like to know what everybody else's position is. I’m not trying to prove the other guy wrong, I’m trying to understand and clarify. So my position is clear."