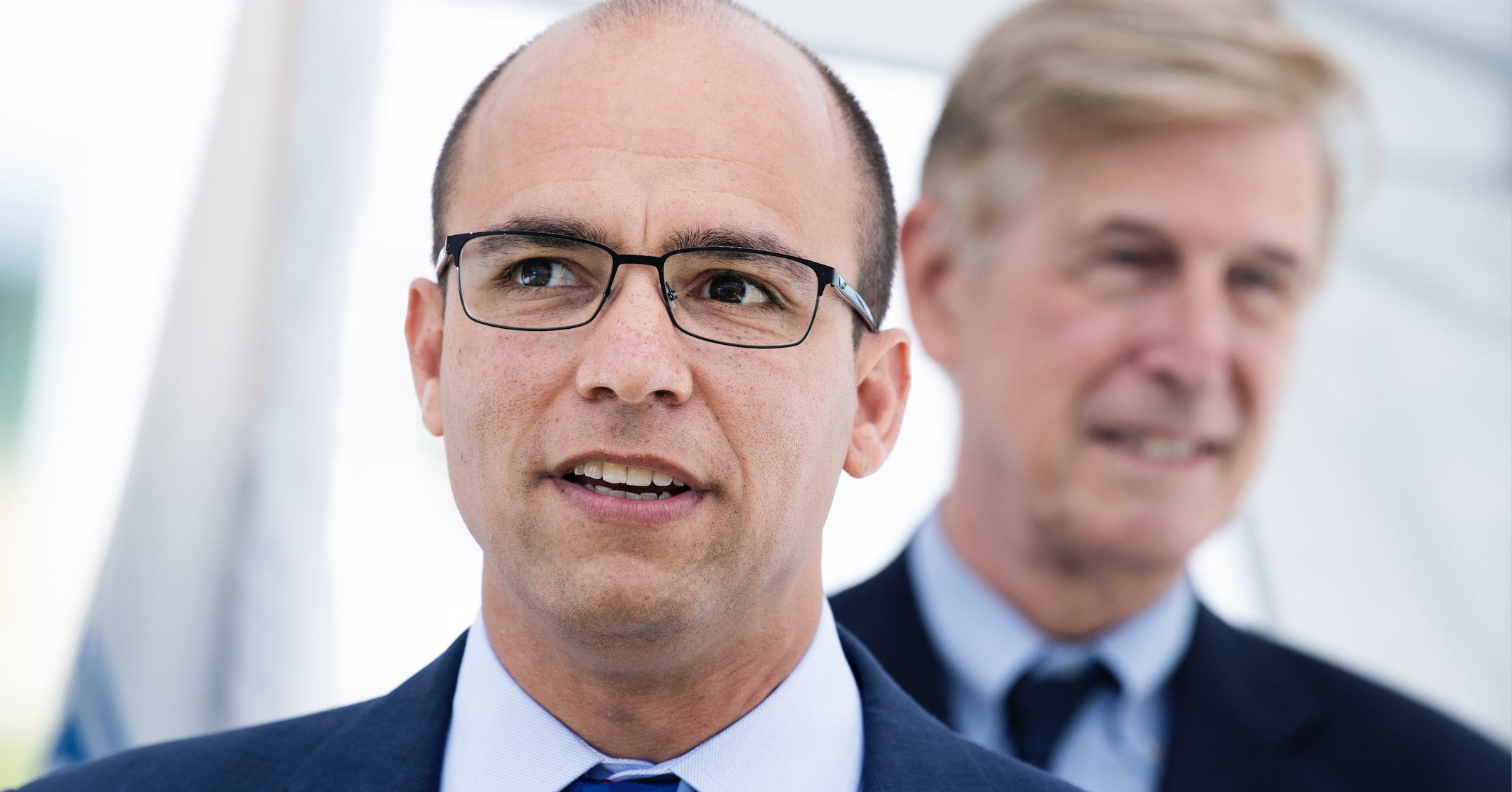 The Alexandria City Council will consider a proposed proclamation on March 8 that calls on Alexandria residents to “celebrate the courage, compassion, and the high-quality care that abortion providers and clinic staff provide.”

In an email obtained by The Daily Wire, Alexandria Mayor Justin Wilson said the proclamation is “part of a national effort, timed to occur 29 years after the date of the murder of an OB-GYN in Florida, who was murdered for providing legal and safe healthcare services.”

The mayor was referring to prolific abortionist David Gunn, who was murdered by a pro-life activist on March 10, 1993.

Wilson did not immediately respond to The Daily Wire’s request for comment.

“Violence of every kind must be condemned, and abortion is a direct, violent attack on human life,” Burbidge said in a statement. “Proposing a celebration of abortion and an ‘appreciation day’ for those who destroy lives defies comprehension.”

“The City of Alexandria should instead do the opposite,” he continued. “It should celebrate all those who save, protect and care for human life. It should re-direct its focus toward recognizing and supporting both mothers and their children, as so many dedicated and compassionate people in Alexandria do each day.”

Dr. Chad Pecknold, a professor at The Catholic University of America who leads the Institute for Faith and Public Culture at the Basilica of St. Mary’s in Alexandria, VA, told Wilson in an email that he was “shocked” to hear of the proposal.

“As a community, we honor things we all agree on, not things which deeply divide us,” Pecknold said the email to the mayor reviewed by The Daily Wire. “And there are few moral issues today which divide us as much as abortion. As a matter of civic solidarity, I strongly urge you to reject this proposal.”

“We must not celebrate violence of any kind, and there can be no doubt that abortion is violence — even if one believes that a woman has the right to terminate the life in her womb, it is unconscionable to think any sane person should celebrate this,” he added.

Pecknold told Wilson that city council members “have a duty to serve all, not according to extreme partisan agendas, but according to the dictates of reason for the common good of all.”

“This proclamation is radical, divisive, and will not in any way help pregnant mothers in crisis or their children,” he said.