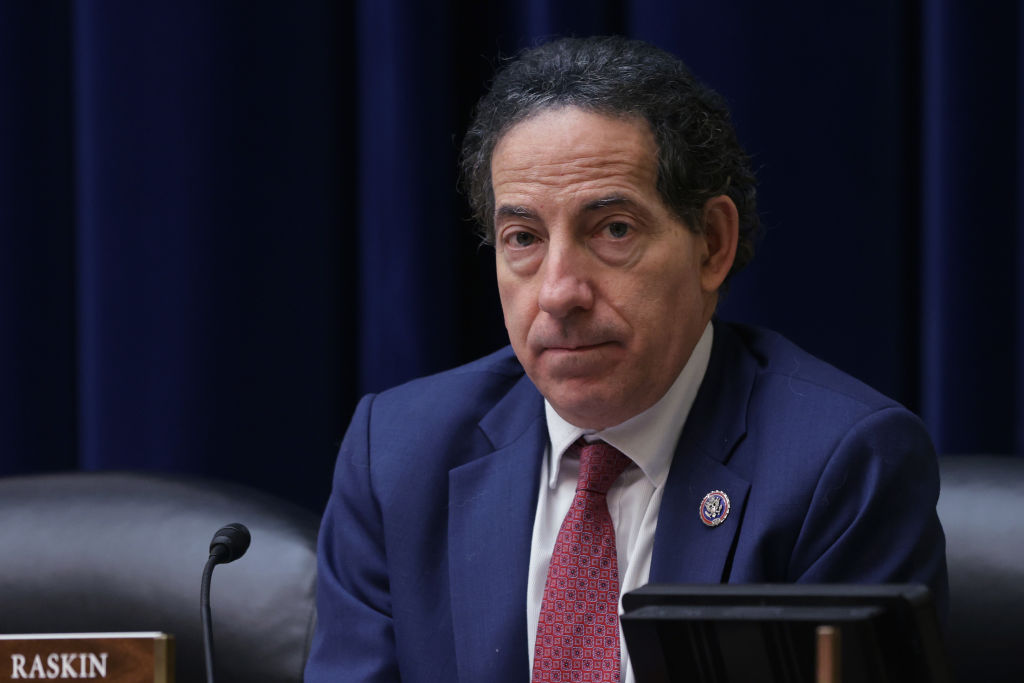 A leading pro-life advocate left a leading leftist Democrat congressman running for cover when she exposed the hypocrisy of his party’s position on abortion.

Much if not all of the Democratic Party favors few if any limits on abortion while constantly focusing on the need for abortion because of rape or incest, yet when confronted by others suggesting that if those cases were acceptable reasons for abortion (along with a risk to the mother’s life), would they ban all other abortions, they refuse to agree.

Attorney Catherine Glenn Foster, President & CEO of Americans United for Life, used that argument to stun Maryland Congressman Jamie Raskin, snapping of an abortion ban, “If we added rape and incest exceptions would you vote for it?”

Raskin had echoed the Democrats’ incessant posturing that “Right-wing extremists” and the pro-life movement are indelibly linked. He pontificated, “Today, both democracy and freedom are under siege in our country. There are Right-wing extremists and fanatics who want to destroy both the silver frame of our Constitution democracy and they came here to show us they mean business on January 6 of last year and also the golden apple of personal freedom to make our own decisions about the most  intimate and personal decisions that we could make.”

“They have brought mob violence to the Congress of the United States, threatening to hang the vice president in order to overthrow a democratic election, and now they are about to do violence to the Constitution and the doctrine of a right to privacy, a freedom that tens of millions of Americans and women have considered central to their ability to lead their lives and to conduct their business as citizens of the country,” Raskin said, ignoring the fact that the “right to privacy” was nowhere to be found in the U.S. Constitution.

“Well, this is an illuminating hearing, Mr. Chairman,” Raskin sniped.

“The Republicans’ own witness, the witness they called, is candidly and openly calling for a nationwide ban on all abortions with no exceptions for rape or incest. And if I have got that wrong, I would invite Ms. Foster to correct me. Do I have it wrong, yes or no?” he bullied.

Foster fired back, “If we added rape and incest exceptions would you vote for it?

Raskin, having no answer, ducked, “Okay. I reclaim my time.”

Immediately prior to her exchange with Raskin, Foster was asked by Rep. Tom McClintock (R-CA), “Ms. Foster, as a society we’ve got a clear consensus that if a human being has a brain wave and a heartbeat they have an indisputable right to life; they cannot be legally harmed. That is a standard we apply to the end of life; is that also a standard we should apply to the beginning of life?”

“It absolutely is. Yes,” Foster answered.