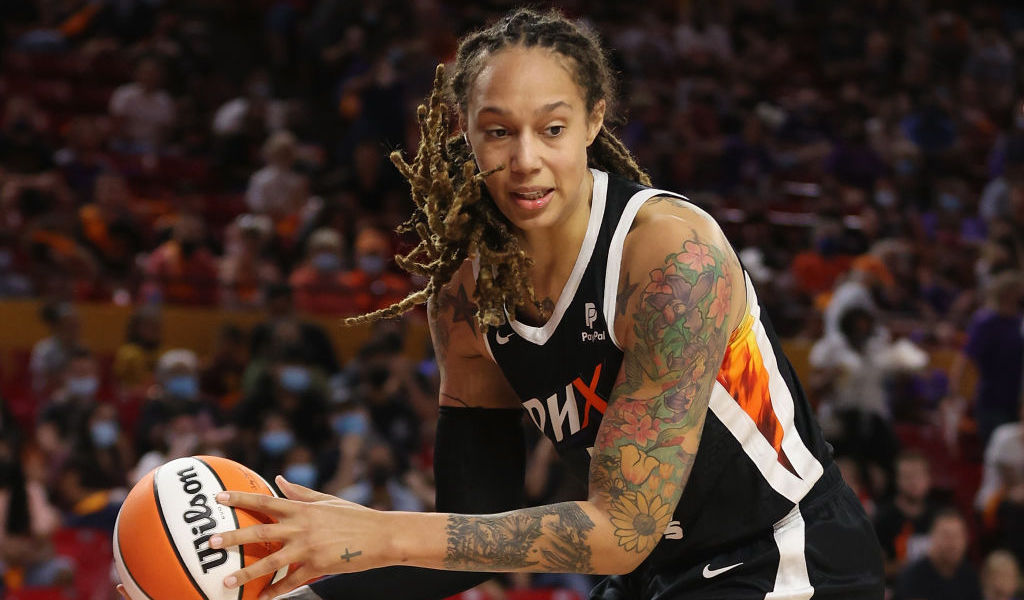 WNBA All-Star and two-time Olympic gold medalist Brittney Griner’s pretrial detention in Russia has been extended for one month.

Alexander Boykov, Griner’s attorney, said that the relatively short extension signals that Griner’s case will likely be in court soon, according to the Associated Press. Russian authorities have held Griner for nearly three months for allegedly possessing a marijuana derivative taken through vaping.

“We did not receive any complaints about the detention conditions from our client,” Boykov said.

United States officials are pushing to get Griner released, claiming that her detainment is unjust. With U.S.-Russia relations at their lowest point in decades, however, U.S. diplomacy appears to not be having much effect.

Griner’s detainment comes at a time of high tension between Russia and the West. Russia launched a full-scale invasion of the former Soviet state of Ukraine in late February. The United States and Europe have approved tens of billions of dollars-worth of aid, supplies, and military equipment to the Ukrainian government to help it fight back the Russian invasion.

Griner is a star in the WNBA, playing for the Phoenix Mercury. She also competes for the Russian team UMMC Ekaterinburg during the WNBA offseason, playing overseas along with many other WNBA athletes.

She was reportedly returning to Moscow after playing in a tournament when she was allegedly busted by Russian officials. Aron Solomon, Chief Legal Analyst for Esquire Digital, told The Daily Wire in March that predicting the outcome in Griner’s case is difficult because of the politicization of Russia’s legal process.

“Something that is very important for us in the United States to kind of keep our eyes and ears on is the fact that as we’ve seen over the past few weeks, Russia’s not a democracy,” Solomon said. “And the rule of law that we often take for granted in the United States doesn’t exist in Russia.”

A prediction on the case is “impossible to make because it’s based entirely on something that is anti-legal, which is caprice, which is the government’s desire to do whatever they want when they want,” Solomon said.