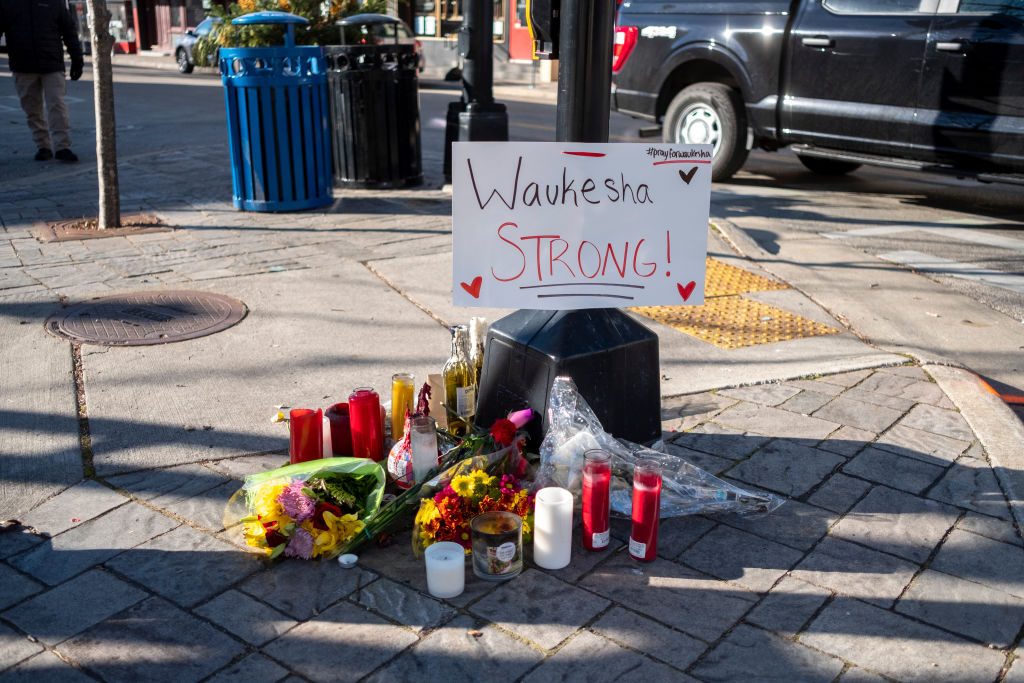 The suspect in the Waukesha, Wisconsin attack will plead not guilty by reason of insanity as he faces six homicide charges after prosecutors say he rammed his vehicle into people attending the town’s annual Christmas parade last year.

According to the suspect’s lawyers on Monday, the accused killer, a 40-year-old black male, will change his plea from not guilty to not guilty by reason of mental defect or insanity. The suspect will now undergo a mental evaluation.

If a jury is convinced that the accused is guilty of the crimes, but not mentally responsible, he could avoid being sent to prison and go to a mental institution instead.

The alleged killer’s lawyers also argued during the hearing that the suspect’s trial should be moved from Waukesha because of several factors, including the impact the attack had on the community, news coverage, and the number of witnesses present, according to Court House News.

Waukesha County Circuit Court Judge Jennifer Dorow was unconvinced by the defense arguments, and the trial will remain in Waukesha, a suburb of Milwaukee.

“[In] general, the nature of the publicity has been factual and objective,” Judge Dorow said of the related media coverage.  “[And] not an attempt to influence public opinion on the guilt or innocence of [the suspect].”

The defendant’s lawyers had also previously requested the trial be moved to a different location in February.

“While publicity is certainly relevant to determining the issue in the present case,” the attorneys wrote in the February motion, “additional factors also demonstrate that, in this case and in Waukesha County, the passions and prejudice negatively affecting the Defendant’s constitutional right to a fair trial are so great that a change of venue is necessary to ensure a fair trial.” The attorneys concluded the memorandum by bluntly stating, “An impartial trial cannot be held in Waukesha County.”

Six people died in the attack, including an eight-year-old boy, and more than 60 others were injured.

According to the police, the alleged attacker used a “zigzagging motion” as he drove through the crowd, seemingly indicating an intentional targeting of people. Since the attack, the suspect has been housed at Waukesha County Jail.

Now held on a $5 million bail, the suspect was out of detention at the time of the attack for other charges on what officials now call an “inappropriately low” bail amount. The suspect had been released just ten days before the parade attack.

The defendant will not be named in compliance with the long-standing Daily Wire policy not to publish the names or photographs of those suspected of committing mass casualty events.