Where Am I: Kamala Harris Says Poland On ‘Northern Flank Of NATO’ 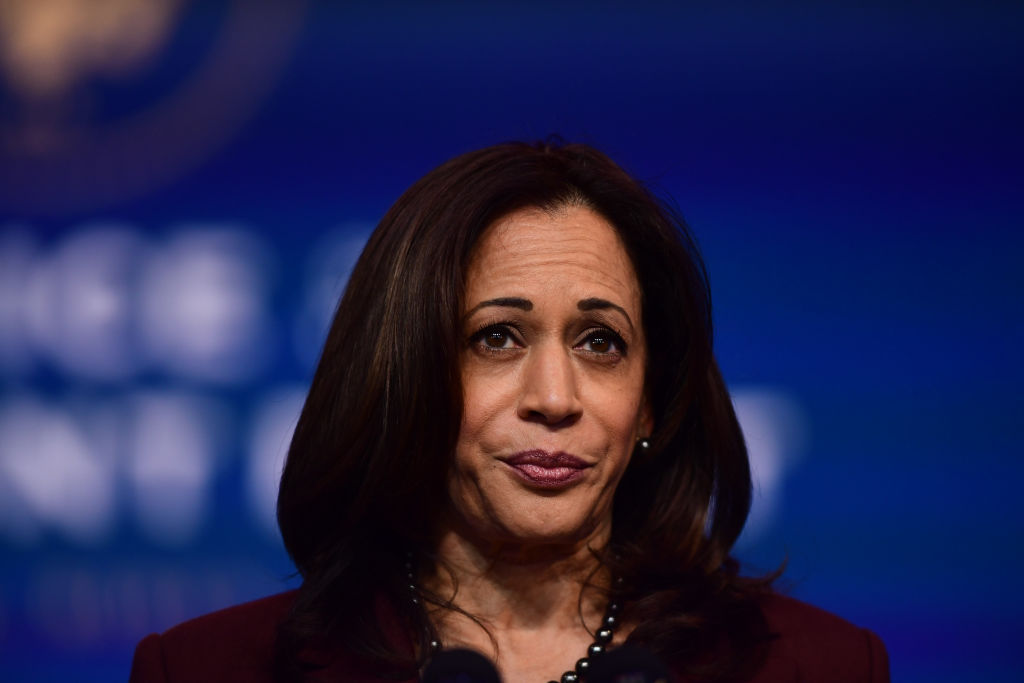 On Thursday, speaking in Poland, Vice President Kamala Harris displayed her vast knowledge of geography as she initially described herself on the “northern flank” of the NATO alliance.

Thus the northern flank of NATO is certainly not Poland.

As The Daily Wire reported, Harris offered her own version of a word salad on Thursday, speaking of Russia’s invasion of Ukraine. She stated:

The U.N. has set up a process by which there will be a review and investigations, and we will of course participate as appropriate and necessary, but we all watched the television coverage of just yesterday. That’s on top of everything else that we know and don’t know yet based on what we’ve just been able to see and because we’ve seen it or not doesn’t mean it hasn’t happened. But just limit it to what we have seen. Pregnant women going for health care being injured by, I don’t know, a missile, a bomb, in an unprovoked, unjustified war, where a powerful country is trying to take over another country, violate its sovereignty, its territorial integrity, for the sake of what? Nothing that is justified or provoked?

“Absolutely there should be an investigation, and we should all be watching, and I have no question the eyes of the world are on — this war — and what Russia has done in terms of this aggression and these atrocities. I have no doubt,” Harris added.

Earlier this month, Harris was mocked over an explanation that she gave on the radio about Russia’s invasion into Ukraine.

“If you’re watching any level of news, even social media, you’re seen everything that’s going on right now in the Ukraine,” the host pointed out. “Break it down in layman’s terms for people who don’t understand what’s going on and how can this directly affect the people the United States.”

“Ukraine is a country in Europe. It exists next to another country called Russia. Russia is a bigger country." pic.twitter.com/QYPLJ02mDy