Champions Of Liberty is an elite training program that is for current registered members.
To enroll in this week-long conference, you must first be a member of Veterans In Defense Of Liberty.

We are losing touch with our Constitution.

This intense week of veteran Special Training promises to be nothing short of the best of the best speakers and lecturers.

Upon completion of this electrifying week, qualifying veterans will be armed with the tools and training to stand and defend America in the arena of ideas from the domestic forces that would destroy her.

If you have wondered, “what can I do” come and take a leadership role in the greatest rescue mission in history – Rescuing so great a Republic.

Space is limited to this underwritten event – apply soon.

And it all starts with the genuinely humble warrior’s warrior who understands why we served.

The American culture which grew from our Constitution is not the same culture – not the America – it was when we raised our hands to support and defend it. Somewhere between that time and my return from Vietnam, evil entered our country and began eating away at our Freedoms and Liberty. For decades I have heard Veterans all across our country saying, “what can we do, where are the leaders to return our country to her Constitutional underpinnings?” I am pleased to support and endorse the answer to that question. Veterans in Defense of Liberty’s Champions of Liberty will stand in the gap, and be a significant force to lead America back to the true tenets of liberty. By organizing American veterans, arming them with the truth, and teaching them how to use the truth they will not be intimidated by the superficially weak strategy of the socialistic left. They will win on the “Battlefield of ideas,” and safeguard our rights. Most veterans are mission-driven people; this mission with purpose will bind American veterans together more strongly than they have been since their time on active duty. As a veteran, we understand that we have essentially pledged, like our Founders, our lives, our fortunes and our sacred honor to each other, our country and our oath; all have sacrificed to some degree. Some of our brothers and sisters gave all so Americans can live in a free society. Champion of Liberty exemplifies – we veterans refuse to let these sacrifices be in vain. I salute veterans in Defense of Liberty’s, Champions of Liberty for being not only the answer to the question asked by so many veterans but the leaders; to lead us back to the firm Constitutional Republic as originally intended.

The anti-American leftists openly attacking our Constitutional Republic today have been fighting and winning on many domestic fronts for decades. They’ve managed to advance their deadly socialist ideology by degrees only because they have never been fully and directly engaged. Veterans in Defense of Liberty® has taken on that challenge. Their Champions of Liberty program is raising a force of Constitutional warriors who, as American military veterans, know how to accomplish their mission and achieve victory on any battlefield–including the battlefield of ideas now raging across our land. I commend you for enlisting America’s proven warriors, and equipping them with the invincible weapons of knowledge and truth, in this must-win battle to restore our Constitution and preserve our freedom and liberty for generations yet unborn.

Saint Ambrose once said, ‘If my brother hungers and I do not help him, I am a thief. And if my brother dies of hunger, I am a murderer, too.’ Today we might say, ‘If our nation flounders and we do not help her, we are thieves and if our nation dies of liberty we are murders too!’ Veterans In Defense of Liberty is a serious wake up call to us, who are veterans, to roll up our sleeves and act; to exercise the courage to speak up for the values and ideals upon which our nation was founded; and to summon the wisdom necessary to do what is noble and right to preserve so great a Republic.

Transforming American veterans into Champions of Liberty is an idea whose time has come. With the proper knowledge of our founding principles and values coupled with the training to use them, our warriors can continue honoring their oath and accomplish any mission, – saving our Constitutional Republic is the most important, most urgent mission there of their life. I thank God for and fully endorse what Veterans in Defense of LibertyT is doing by standing in the gap to restore our Constitutional Republic and the values that made America the greatest nation on earth, before it’s too late.

We are glad to support Veterans in Defense of Liberty and its cause, and hope for the possibility of doing so in the future.

Veterans in Defense of Liberty’s Champions of Liberty project is a magnificent program which will infuse the truth of liberty back into the American fabric. I have worked around the globe as our veterans have fought around the world and we can attest to the reality that the future of humanity resides in the ability of America to remain the beacon of freedom and liberty. The creeping global socialism making its way into the American fabric is a danger our veterans have sworn to defend against. Champions of Liberty is well-poised to protect against this skulking menace to our Republic. Kudos to these “Champions of Liberty” veterans for remaining “Switched On” to the international and domestic threats to our liberties.

Veterans speak with the earned credibility of sacrificial service.” Their development and deployment, through Veterans in Defense of Liberty’s®, Champions of Liberty™ program as motivators defending liberty is a strategy for national survival. 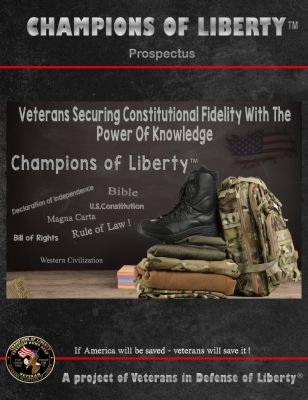 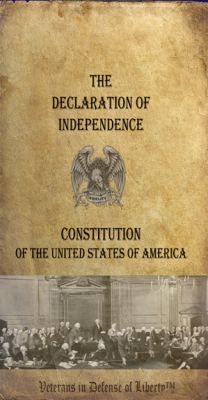 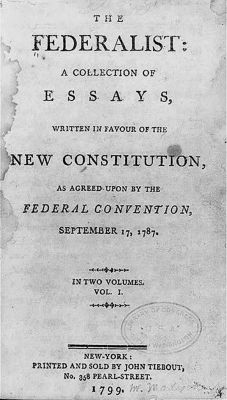 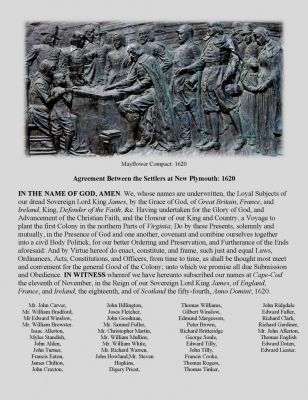 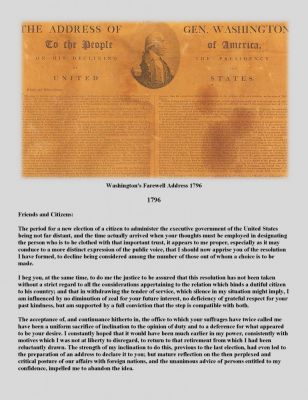 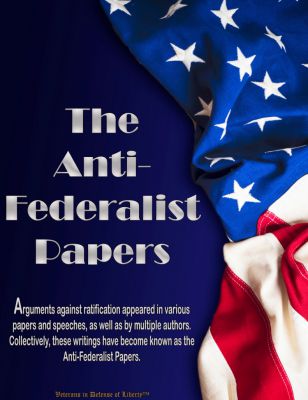 Will be Champions of Liberty’s Keynote Speaker at our Inaugural Launch Dinner This October in Washington D. C. 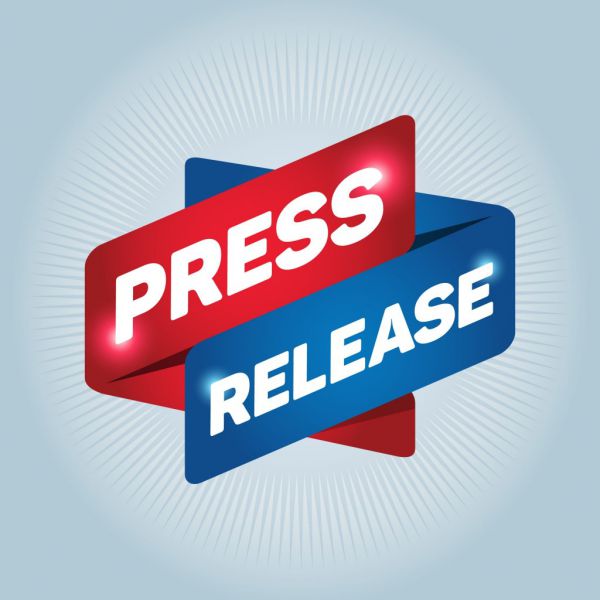