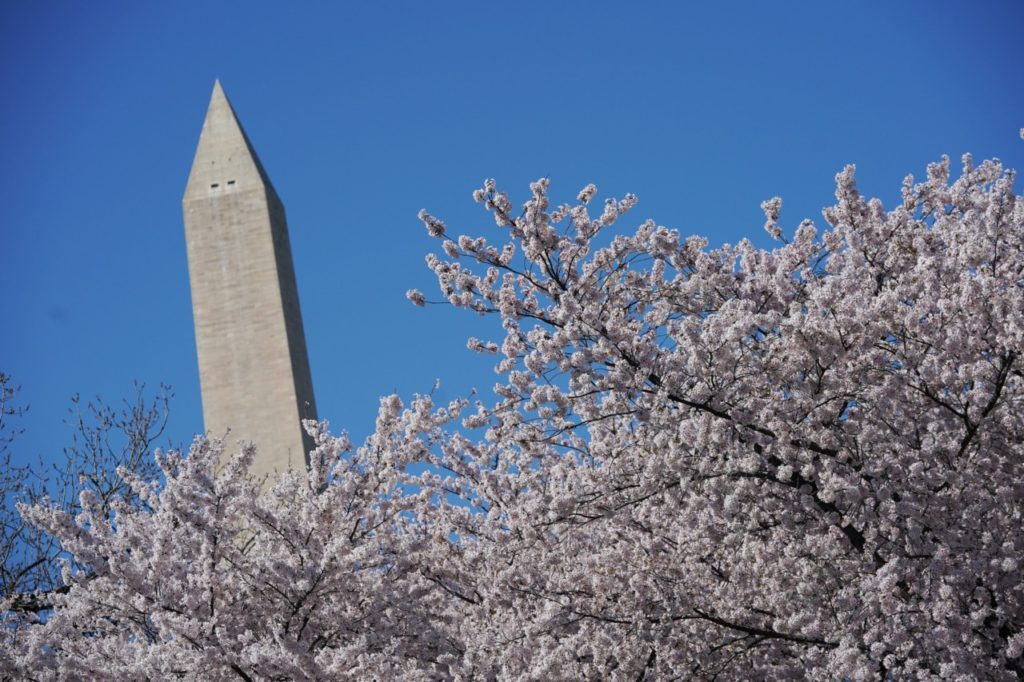 Americans feel good about the U.S. economy, but their outlook for the future dimmed a bit in the first week of April.

The University of Michigan said Friday its preliminary index of consumer sentiment for April dipped to 96.9, down from March’s final reading of 98.4. Economists had forecast 98.0.

The direct impact of tax cuts on consumer sentiment has faded, according to Curtin. Consumers were not especially worried about the loss of deductions for state and local taxes, Curtin said.

But low inflation and rising wages are making an impact.

“What has been of increasing importance to consumers are rising nominal incomes, and low inflation, producing strong gains in inflation adjusted incomes,” Curtin said.

Expectations for inflation dipped. Consumers in April said they expect 2.4 percent price growth over the next year, down from 2.5 percent in March. Longer-term inflation expectations also declined.

Why the Left Moved From Loving Jefferson to Hating Him
October 4, 2019

Rep. Ilhan Omar (D-MN) is defending her “some people did something” remark about the September 11, 2001, radical Islamic terror attack on U.S. soil that killed almost 3,000 people to what President George W. Bush said immediately after the tragic event and before the perpetrators were identified. Speaking at an event