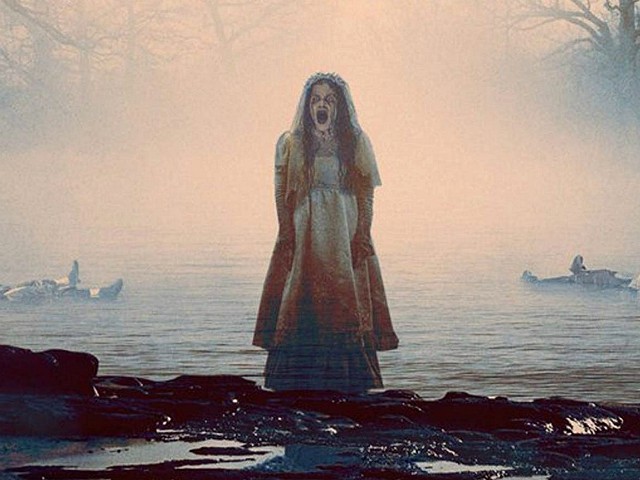 The Hispanic-themed horror flick Curse of La Llorona scared up much higher tickets sales than forecast as other studios sat out the Easter weekend ahead of next week’s release of Marvel’s Avengers: Endgame. But despite the horror movie’s success, the box office is down over all.

Not many films debuted this Easter weekend because movie goers often skip the theaters in the weekend before a blockbuster release and with the much-anticipated last Avengers extravaganza hitting theaters next week, studios mostly took a break this weekend.
However, one new film hit the jackpot with its Easter release. WB and New Line’s Curse of La Llorona soared from an expected opening of about a $17 million to an actual earning of $26 million.

That is quite an achievement considering that box office is off 13 percent over the comparable weekend last year, according to Deadline. This weekend’s $112 million ticket sales haul was the lowest haul since 2005, according to Comscore.
Deadline also noted that La Llorona hit a cultural sweet spot with millions of Hispanic fans sharing social media stories about how the legend upon which the film is based formed a part of their childhood.

Curse of La Llorona also knocked Warner Brothers’ Shazam! out of the top spot. For its third weekend at theaters, Shazam! slipped to second place.

Shazam! looks to have earned another $16.5 million for Easter weekend, but saw a 32 percent dip in audience from last weekend.

Finally, Captain Marvel saw a resurgence as fans turned out to see the pre-Avengers film to catch up on the storyline ahead of next weekend’s release of Endgame. Captain Marvel saw another $3.1 million on Friday and the film may top $400 million domestically this weekend, according to BoxOfficeMojo.