Just 3 points ahead of a surging Mayor Pete, and far behind Bernie and Biden, in her home state.

No matter how hard she tries, and she is trying really hard, Elizabeth Warren cannot seem to gain traction with voters.

We still don’t have Warren’s 1st Quarter fundraising numbers — if she trails her main rivals, it would be another sign that her plan to harness grassroots support is failing.

Another warning sign — Warren places third in an Emerson College Polling poll in her home Commonwealth of Massachusetts.

In a poll of likely Democratic primary voters in the state, 14 percent picked Warren as their preferred Democratic nominee for president.

Sanders led the field with 26 percent of support, followed closely by Biden, who had the support of 23 percent of likely Massachusetts voters.

According to Spencer Kimball, director of Emerson Polling, “This is a concern for Warren who at this time does not have a firewall in her home state, and her rival Sanders has a strong base in the Bay State.” 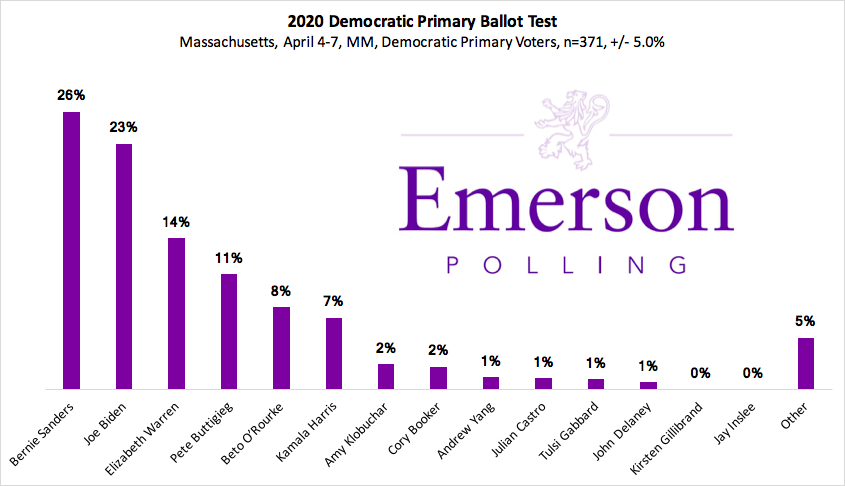 Emerson’s analysis didn’t mince words as to how bad this is for Warren:

According to Spencer Kimball, Director of Emerson Polling, “this is a concern for Warren who at this time does not have a firewall in her home state, and her rival Sanders has a strong base in the Bay State.”

This continues a pattern in polling, as Harry Enten at CNN noted in early March, that Elizabeth Warren continues to underperform among voters who know her best. 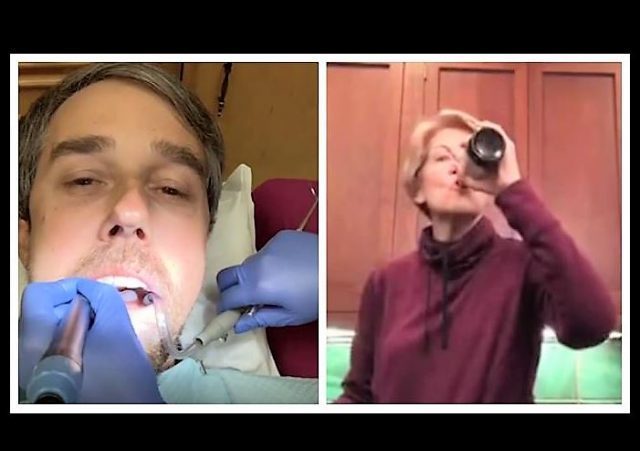 Why has a relative unknown like Mayor Pete been able to pull off the “wonk” thing, while it fails with Warren?

Democrats will tolerate a lot from men, including Joe Biden, who is neck-and-neck with Bernie is just about every poll. 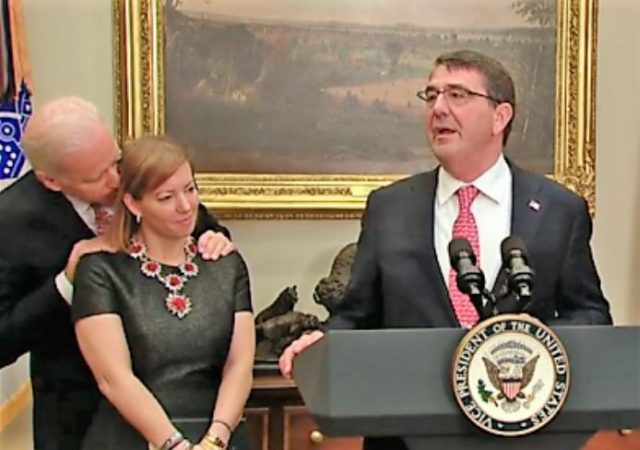 Warren will not stop trying. But we’re getting the feeling that the perception she’s trying too hard is hurting her, not helping her.

President Donald Trump’s administration has provided the nonprofit foundation arm of the American Association of Retired Persons (AARP) with more than $111 million in a variety of taxpayer-funded grants and contracts. But the gravy train may be coming to a stop soon amid concerns over not just AARP’s work against