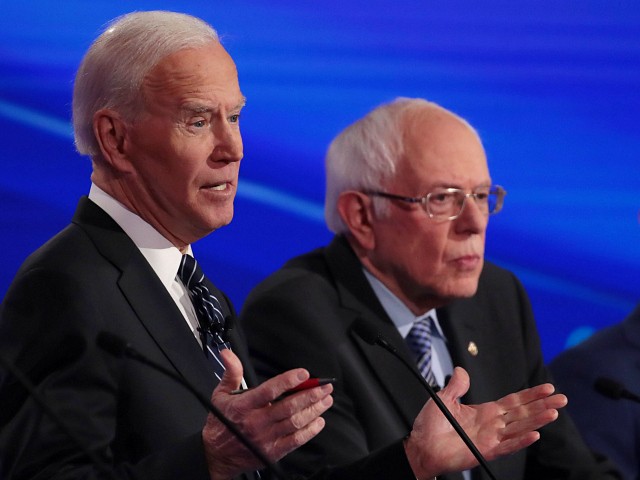 Obama reportedly called Biden, according to “sources close to” the former president to congratulate him for re-energizing his presidential campaign in South Carolina.

The former president broke his silence as the party faces the possibility that Sen. Bernie Sanders has a chance for a big delegate lead ahead of Super Tuesday, wherein 14 states will vote for their choice for candidate.

It also appears to be a rare departure from his set precedent of not getting involved in the primary process.

There were no reports of Obama calling former Mayor Pete Buttigieg after he won Iowa or Sanders after he won New Hampshire or Nevada.

Buttigieg announced his decision to drop out of the race on Sunday night, which shocked his supporters who felt that he could still compete.

Obama still will not endorse Biden or any other candidates before the primary, according to reports, a position he staked out at the beginning of the process. Obama met with Biden before his former vice president announced his campaign and even hinted that he probably should not run, according to reports.

Biden said he asked the former president not to endorse him and said in December 2019 that he did not need the endorsement.

Share This Post
Like it? Vote it up!
00
Previous ArticleI wish…Next ArticleJack Welch, &lsquo;Manager of the Century,' Dies at 84
You May Also Like
NY Times Modifies Its Motto to Fit Leftist Agenda
August 12, 2019
A Better Alternative to Holding McGahn in Contempt
May 21, 2019
Arkansas Woman Claims Brother Fed Her ‘Meth Sandwich’
October 12, 2019

Impeachment? This Is the Fight Trump Wants
April 26, 2019

Democrats Have a Turnout Problem
February 7, 2020

Jack Welch, &lsquo;Manager of the Century,' Dies at 84

Jack Welch, the champion of corporate efficiency who built General Electric Co. into one of the world's largest companies and influenced generations of business leaders, has died. He was 84. Source link Veterans In Defense Of Liberty - Vidol