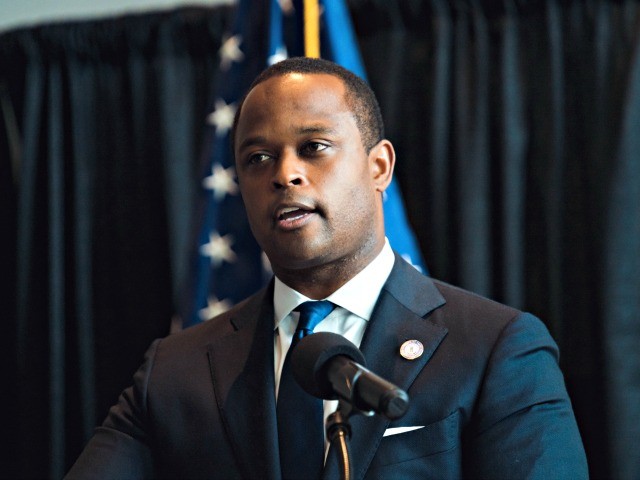 Trump called Cameron “really brilliant” in the way he handled the announcement of the decision not to charge police officers involved with her death and quoted the Attorney General’s statement from Wednesday afternoon.

“I heard that. I said, ‘Write that down for me please,’ because I think that was a terrific statement,” Trump said, recalling his reaction to Cameron’s remarks during the White House press briefing on Wednesday.

The officers were serving a search warrant when an unfortunate shootout occurred. Taylor, 26, was killed in the crossfire when her boyfriend opened fire at the police, thinking they were intruders.

A grand jury came to the conclusion announced by Cameron on Wednesday afternoon. One officer was charged for firing into neighboring apartments, but the other two officers were not charged.

The decision sparked violence from angry mobs across the country who were unhappy with the decision.

The president said that he would speak to the Democrat Governor of Kentucky, Andy Beshear, on the phone later in the evening.

“I understand he’s called up the National Guard, which is a good thing. It’s a very positive thing,” Trump said.