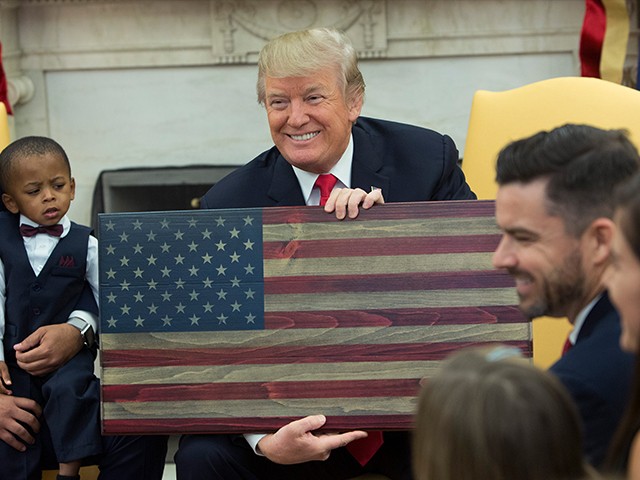 The U.S. economy created 136,000 jobs in September and the unemployment rate fell to 3.5 percent.

Economists had expected the economy to between 120,000 and 179,000 with the consensus number at 145,000, according to Econoday. Unemployment was expected to remain unchanged at last month’s 3.7 percent.

The jobs data for the two previous months were also revised upward, indicating that the labor market was stronger over the summer than previously indicated. Employment for July was revised up by 7,000 from 159,000 to 166,000, and August was revised up by 38,000 from 130,000 to 168,000. With these revisions, employment gains in July and August combined were 45,000 more than previously reported.

The stronger numbers for July and August may also explain the slightly-below expectations figure for September since some of the growth in employment forecast for last month had already occurred.

The last time the rate was this low was in December 1969, when it also was 3.5 percent.

Economic data has been intensely scrutinized this week for signs of economic sluggishness after the Institute for Supply Management’s survey of manufacturing companies suggested the manufacturing sector had unexpectedly contracted for a second consecutive month. Survey data of non-manufacturing companies, however, showed that the services sector continued to expand in September. Similarly, data on private payrolls and unemployment claims suggested that the U.S. economy had cooled but was not near a recession.

September’s hiring may have been weighed down by the strike by General Motors workers, which has sidelined GM plants and likely prevented GM suppliers from hiring new workers. The latest data suggests that manufacturing held its job count steady, neither adding nor subtracting workers on net, during the month.

Share This Post
Like it? Vote it up!
00
Previous ArticleYou suck at governingNext ArticleHemingway: Why Dems’ Latest Attempt To Overturn Election Is Failing | Video
You May Also Like
Trump’s Favorability Rating Higher than 2020 Democrat Candidates
November 8, 2019
Global Warming or Bad Data? Garbage in…
September 4, 2019
At Least 14 Illegal Aliens Amongst 22 MS-13 Gang Members Charged with Murderous Machete Attacks
July 22, 2019

No Defense for Trump After Diplomat's Testimony
October 24, 2019

Friday on FNC's "Special Report" panel, "The Federalist" senior editor Mollie Hemingway argued that "people aren't buying" the Democrats' accusation that asking Ukraine to investigate possible corruption is an impeachable offense. "It's not even just this week. He's actually been saying this going back months and saying it publicly, which

You suck at governing

You suck at governing View Reddit by covfefeMaster - View Source